There is a small country between Hungary and Serbia and it’s Croatia. That was where I spent a night. Next morning, Danube became, now quite traditionally, a border between two countries. After nearly three kilometres a few first houses appeared and at that moment I decided that this would be the first stop to meet with Serbia and I would have a coffee in a local restaurant in the town of Bezdan. What started happening then was truly unpredictable.

Visiting the local police station was a sure thing. Getting a stamp and a permission for entering the country was usual as well. The same for the fee for using Danube in Serbia. That fee should be used for reconstructions of bridges over Danube which were bombed in the past. However, the fact that I paid and got no receipt was much less normal. I only hope that the money get where it should. 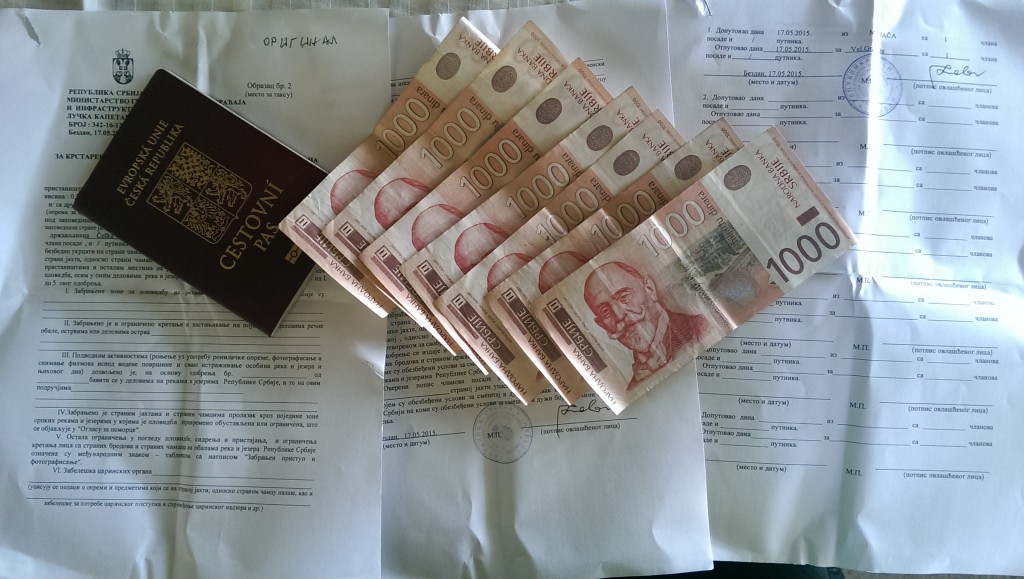 After two and a half hours spent at the police it was finally possible for me to legally visit a local restaurant. But it was already lunch time. So, the welcome coffee turned into a tasting of the local cuisine. The fish soup called Paprikaš was really good.

I wasn’t even finished with my food when I got approached by Nikolai. He lives in Novi Sad about 170 kilometres down the river. He gives me a contact for a local rafting-kayak club and an invitation. 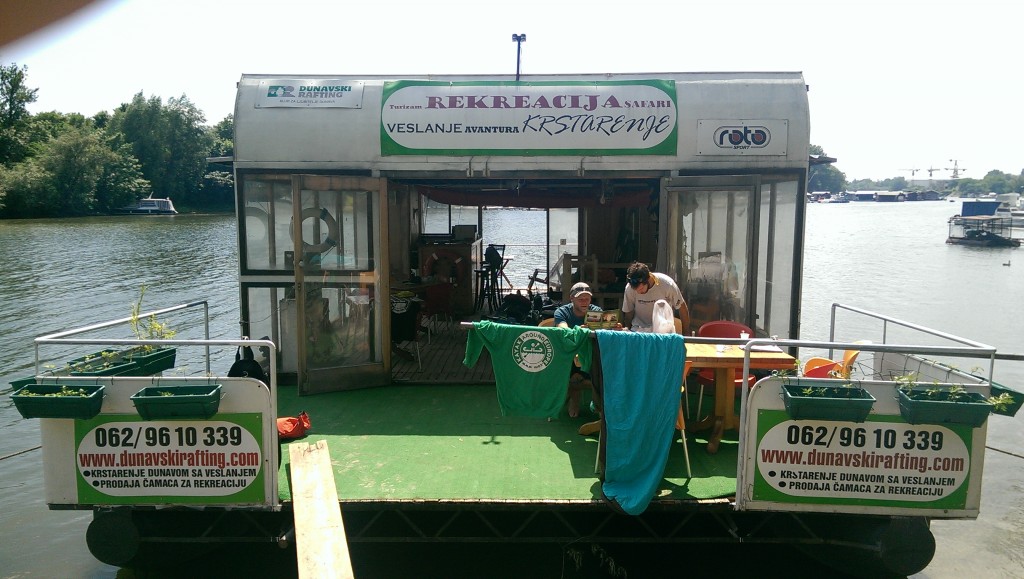 After only a couple of kilometres I started talking to a group of young people camping on a small island. Some of them were from Belgrade. So, we set a meeting. Before it got dark I heard a calling from the shore. Somebody was inviting me to anchor. This was one kilometre before the town of Apatin. I got a really warm welcome there and a local kayaker, Nebojsa Zoric, who got many champion titles and who is an owner of a box full of medals from all around the world, decided at that night that he would accompany me on my journey at least a part of the way to the Black Sea. 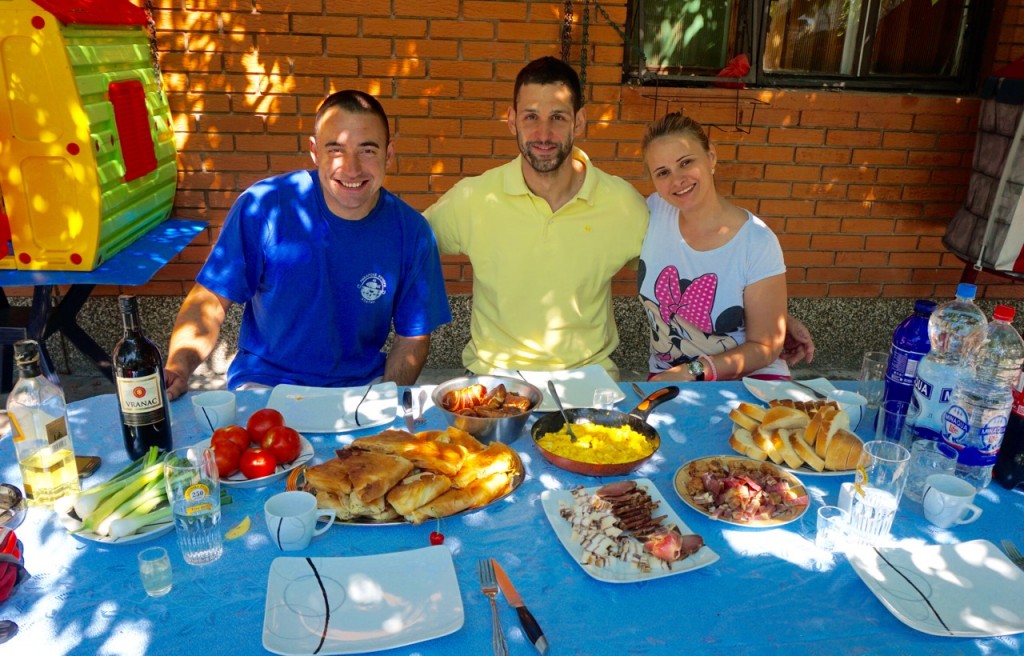 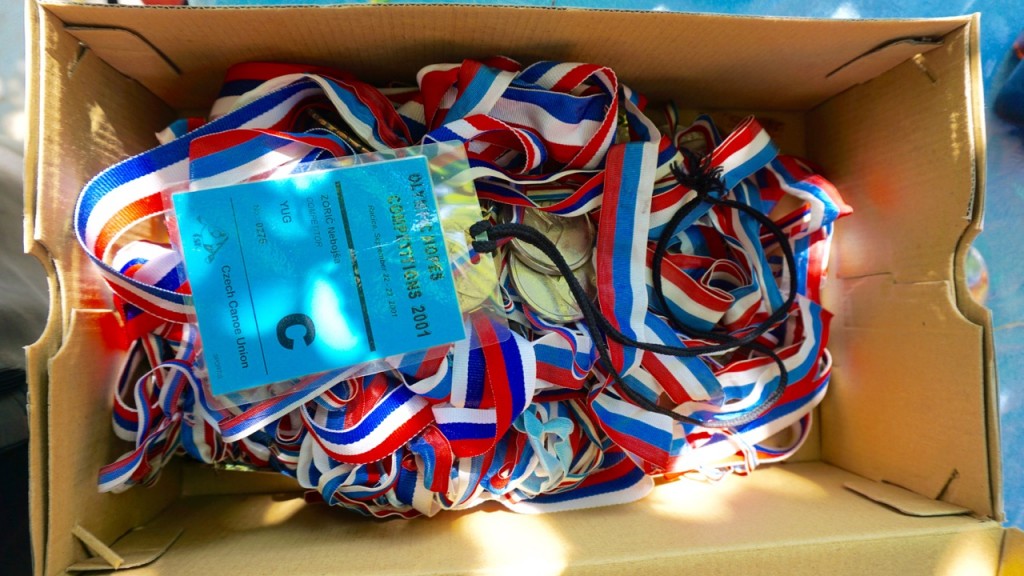 A few days of paddling later Novi Sad emerged on the horizon. What happened after stopping at the bank…that’s something for another report.