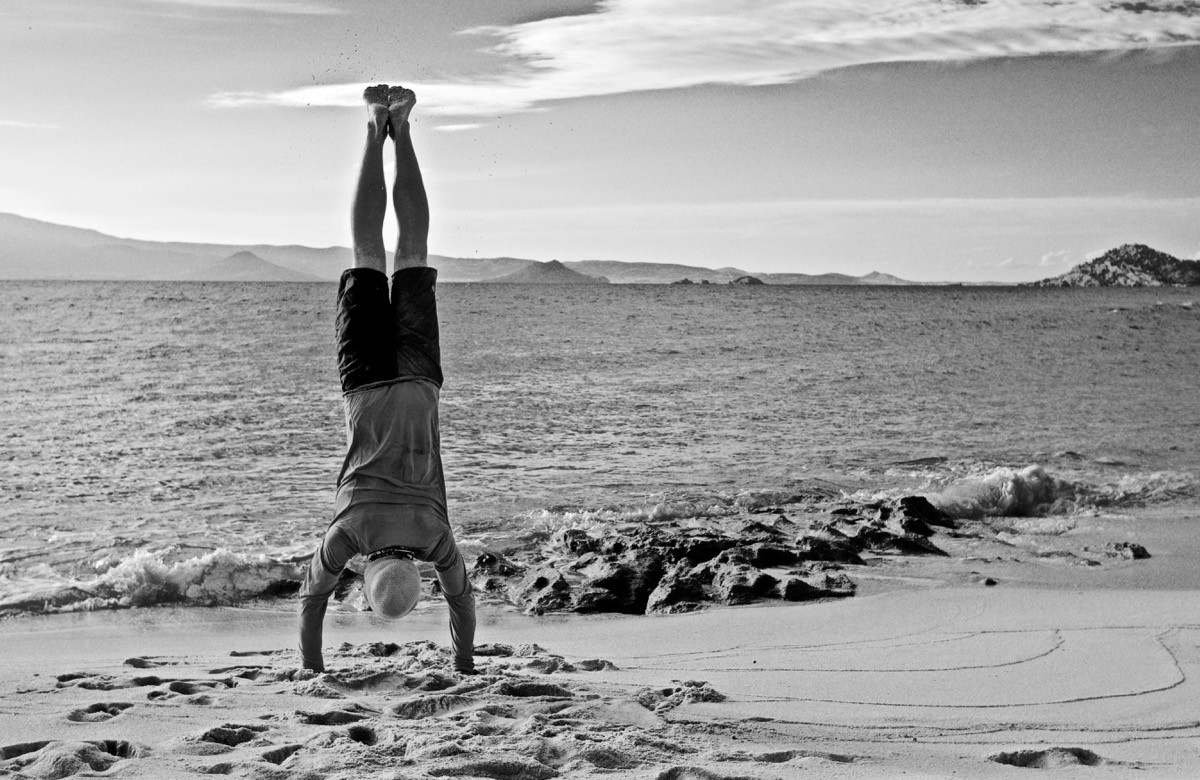 Balance when travelling by kayak.

It’s probably clear to everyone that to paddle on a kayak you need to master the skill of balance. I figured it out myself before I had the opportunity to try kayaking for the first time.

However, this way of travelling has also brought me a completely different view on the meaning of that word.

I’ve got to understand that I’ve been looking for balance not only during paddling. What’s more, the true finding of balance often starts in the moment I get off the kayak. 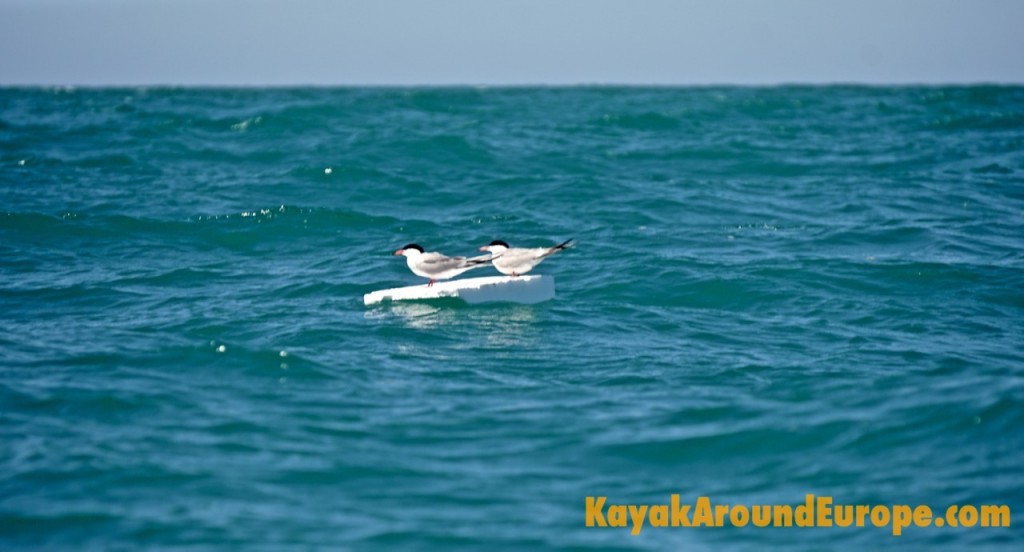 Travelling by kayak has its big advantages but many disadvantages too.

It’s through this paradox my journey has been schooling me in the balance finding.

You’ve probably heard the common saying that sometimes it’s just too much of a good thing.

It’s beautiful and quite simple. Truthful and spot on. What it doesn’t say, however, is where one can find the right balance. That point when nothing is too much or too little.

That’s why I’m thankful for being in various situations which demand such balance finding. And it’s not only about some quick theoretical contemplation. It’s often the case that finding balance costs me a lot of my strengths, energy, time or money. 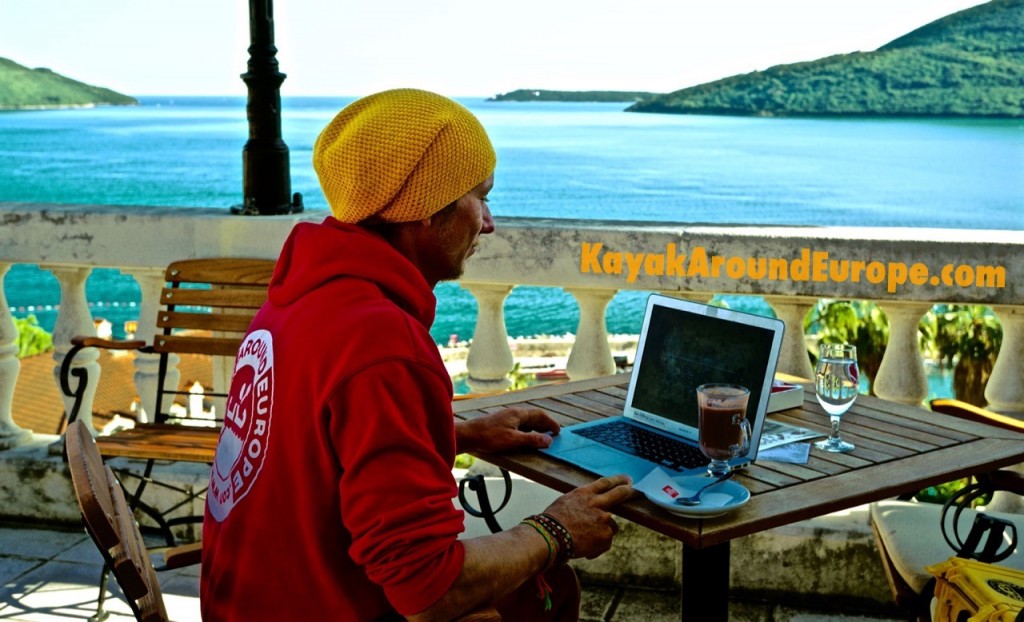 The first, and nowadays also amusing, experience I can remember was trying to chose the right equipment for the journey. Or more precisely, the amount of equipment that I should pack with me. Initially, there were loads of it. That was nice because I had almost everything I could have wanted.

I remember paddling through Bratislava. I stopped in the local port for a few days and I helped with making of a new pier. They cut the wood for the pier by a chain saw which was really blunt. At that time they explained to me that they didn’t have a new chain for the saw and that nobody near there owned a file for sharpening it.

When I went over to my kayak and produced a file for chain sharpening I was a hero. Suddenly, it dawned on me that I really had too much equipment in the boat. 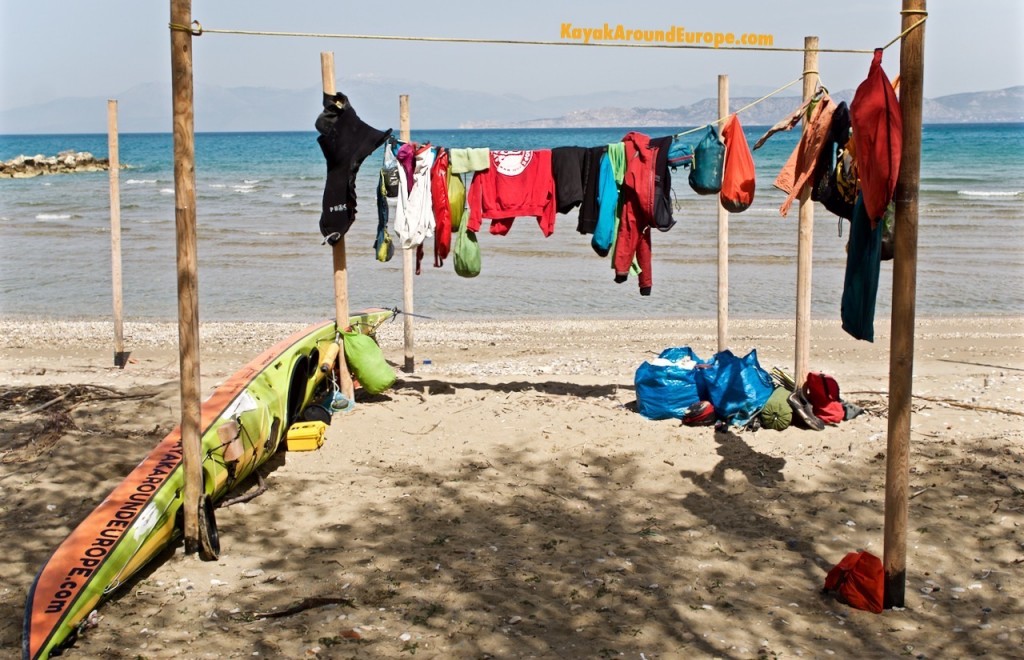 The drawback of that advantage was not enough space in the kayak and extreme weight. And I’m not even talking about the time it took to pack it all.

I learnt not to carry anything I didn’t need. I go through all my stuff from time to time and I get rid of things that haven’t used for a while. Thanks to that I started understanding yet another saying: less is more sometimes. 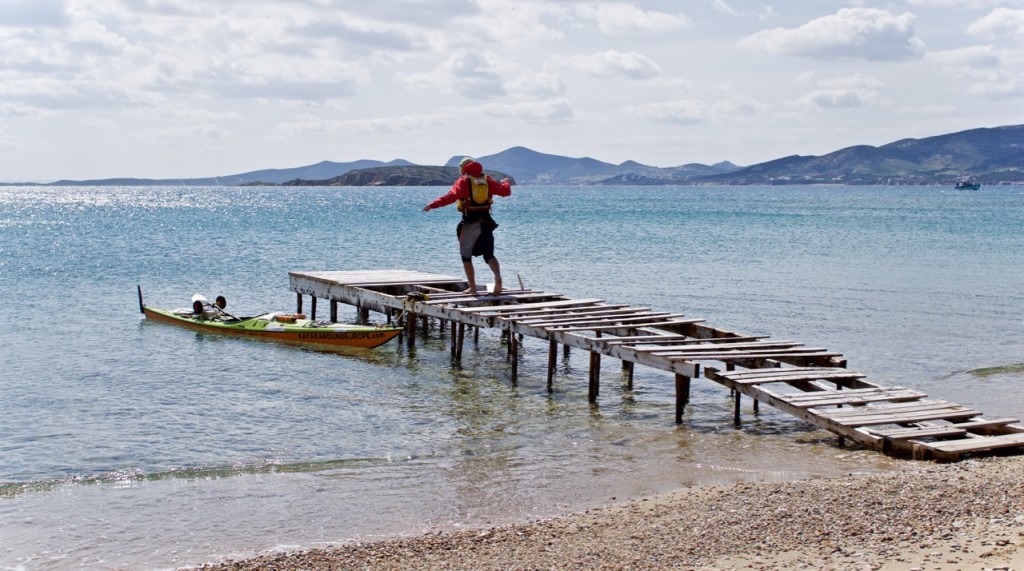 To name just a few, they are food, travelling, work, rest, sharing, relationship…

Would you like to read some more about any of those topics and how I’ve found (or not yet) balance in them? If yes, I can write about it some time in the future. Feel free to ask for your topic in the comments here.